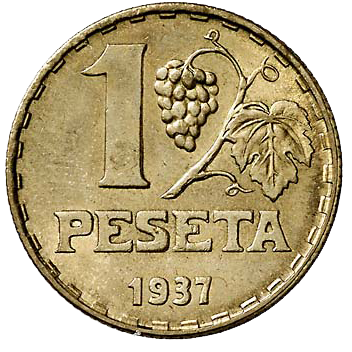 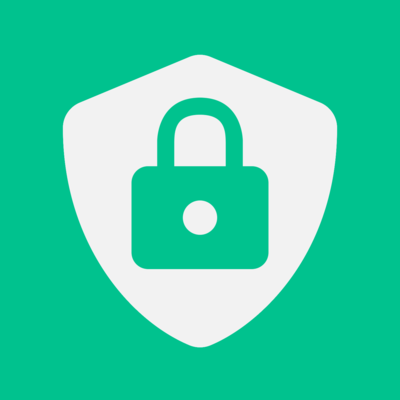 @jennifer_renoux I wish they'd started with their 4 changes ...

(1) Be as specific as possible about what the technology in question is and how it works. For example, instead of saying “face recognition uses artificial intelligence,” we might say something like “tech companies use massive data sets to train algorithms to match images of human faces.” Where a complete explanation is disruptive to our larger argument, or beyond our expertise, we will point readers to external sources.

(2) Identify any obstacles to our own understanding of a technology that result from failures of corporate or government transparency. For example, instead of saying “employers are using AI to analyze workers’ emotions” we might say “employers are using software advertised as having the ability to label workers’ emotions based on images of them from photographs and video. We don’t know how the labeling process works because the companies that sell these products claim that information as a trade secret.” 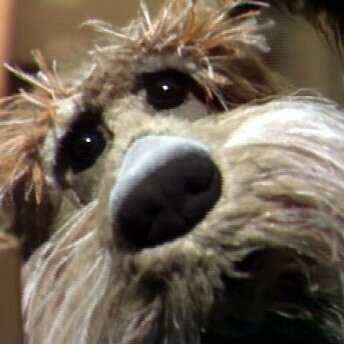 "An average UK household spends 10% of its income on food. In Kenya or Pakistan, it is over 40%."